Care Guide for Boesemani Rainbowfish – Tank Setup, Breeding, and More The Boesemani rainbow is one of the most distinctive and easily recognized rainbowfish. This schooling fish is prized for its unique-looking, bicolored body and …

The Boesemani rainbow is one of the most distinctive and easily recognized rainbowfish. This schooling fish is prized for its unique-looking, bicolored body and is the perfect statement piece for a medium-sized community aquarium. Find out what it takes to keep this stunning species happy, healthy, and showing off the best colors possible. 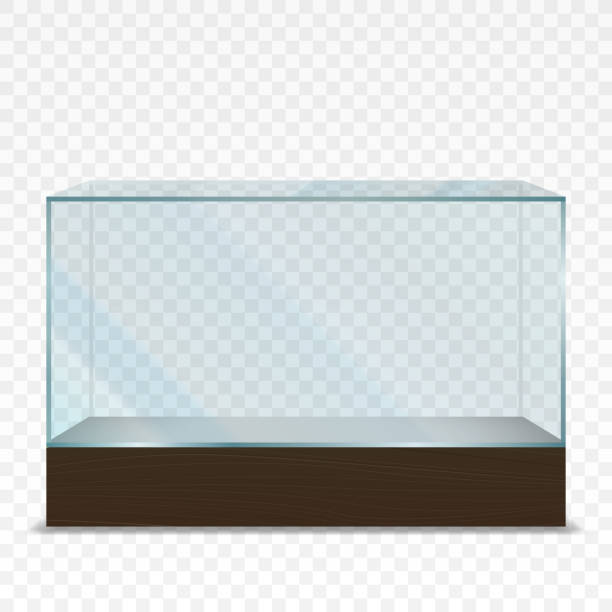 What are Boesemani Rainbowfish and what do they look like?

Melanotaenia boesemani is a classic rainbowfish with its pointed nose, deep-bodied profile and large, distinct scales. The males reach 4 inches (10 cm) and have an iridescent front and back. Females are smaller, less colorful, and typically grow to 3 inches (8 cm). They are currently endangered in the wild, so the Boeseman’s rainbowfish sold in the aquarium hobby are all captive-bred. However, the rainbowfish you see at the pet store are usually 2-inch (5 cm) juveniles that looked washed out and barely resemble their adult counterparts. It can take up to a year of providing good care and high-quality foods for them to color up, but the results are well worth the wait.

How long does a Boesemani rainbowfish live? It depends on how warm they are kept. However, some hobbyists claim that they can last up to 13-15years.

How to Set Up an Aquarium for Boesemani Rainbows

This species can be found in West Papua’s mountain lakes and tributaries. It usually lives in shallower areas with lots of vegetation. Thus, they would appreciate a densely planted tank with areas of open space for swimming. In fact, one of their favorite pastimes is traversing back and forth along the entire length of the aquarium, so we recommend getting a fish tank at least 4 feet (1.2 m) in length once they are fully grown. Fish tend to hang around the top and middle of the water column so make sure to keep the tank closed.

Boesemani rainbowfish are generally very resilient and can tolerate a wide range of water parameters. They prefer tropical temperatures between 75-82degF (24 to 28 degC). They can be kept at higher temperatures, but they tend to live shorter lives. They can handle pH levels of 6-8 and 8-20, even though they were originally raised in mildly alkaline water. If your tap water is softer, consider adding some Wonder Shell or Seachem Equilibrium as a mineral supplement. 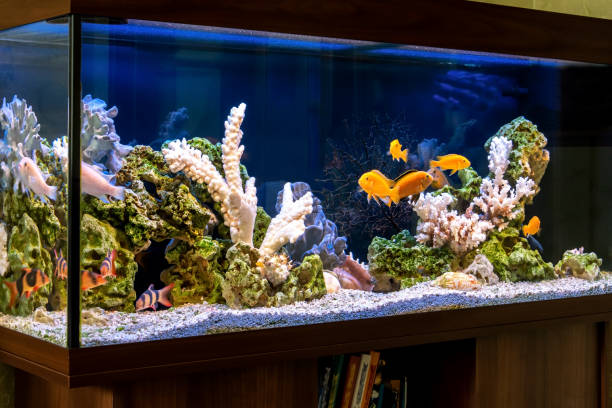 How many Boesemani rainbowfish should you keep together? A schooling fish should have six or more rainbows from the same species. You should also try to get a mixture of males and females, as this will allow the boys to show their best colors to the girls.

What kind of fish can live with Boesemani Rainbows? We recommend keeping them with other fast swimmers with similar sizes. This includes other rainbowfish, loaches, barbs, peaceful catfish, gouramis, danios, and medium-sized livebearers. If they have the chance to, they will eat baby fish and cherry shrimp. Boesemani rainbows can be active schooling fish and get along with peaceful tank mates.

What do Boesemani Rainbowfish Eat?

They aren’t picky eaters, and will eat whatever is in their tank. But they will choose meatier foods if offered the choice. For optimal health, provide a variety of dry, frozen, and live foods to ensure they get all the essential nutrients and vitamins they need. Rainbowfish have smaller mouths in proportion to their bodies, so feed them appropriate-sized foods – such as krill flakes, Vibra Bites, frozen bloodworms, daphnia, and brine shrimp.

How to Breed Boesemani rainbows

Boesemanis are one of the easier rainbowfish to spawn, but their tiny fry can be difficult to raise. Start by making sure you have both males and females, and condition them for breeding with heavier feedings. A spawning tank should be set up with a mildly alkaline pH, warmer temperatures, and a sponge filter to prevent the babies from getting too much. Use a DIY spawning mop to place the adults in the tank. The male will form a white stripe on the top of his head and perform a shimmying dance in order to attract a woman. They will release small batches of eggs each day. After 7-10 days you can either remove them or take the eggs out to stop the eggs from predating the fry.

Feed the infants three to five times per day a small amount of food such as vinegar eels and infusoria. Keep the water clean with small, frequent water changes to remove the uneaten food. Gradually, introduce baby brine shrimp to your fish. This will allow them to grow quickly and be healthy. Boesemani rainbowfish take longer to grow than other fish. However, they are fun to breed and will eventually become beautiful adults. Juveniles Boesemani rainbows can be difficult to identify at first due to not having their full adult colors.

You can find Boesemani Rainbows in stock at our recommended online retailers. Also, if you’re looking for a slightly smaller species that fits in a 20-gallon long or 29-gallon aquarium, read about the dwarf neon rainbowfish.

What is Mulm or Detritus In Aquariums?

How to use an Aquarium Air Pump (and make It Quieter)